The government has planned to build 30,000 homes for insolvent valiant freedom fighters and family members of the martyred and deceased war heroes in a bid to uplift their socioeconomic status.

Tilted "Bir Nibash", the homes will be constructed in 64 districts of eight divisions under a Tk 4,122.98-crore project.

The homes will be given to them as a gift from Prime Minister Sheikh Hasina on the occasion of the birth centenary of Father of the Nation Bangabandhu Sheikh Mujibur Rahman and the golden jubilee of the country's independence, according to the project proposal.

The Liberation War affairs ministry will implement the housing project by June 2023. The ministry will place the project proposal before the Executive Committee of the National Economic Council next week for approval.

The government earlier had planned to build multi-storied buildings for 14,000 valiant freedom fighters in distress. But now it has decided to construct homes for 30,000 insolvent war heroes under the project, said officials of the Liberation War affairs ministry.

The housing project, if approved by the Ecnec, will come less than a month after the PM announced that the government would increase the minimum monthly allowance of the valiant freedom fighters.

Speaking at a programme on February 15, Hasina said the minimum monthly allowance would be raised to Tk 20,000 from the existing Tk 12,000.

Currently, as many as 2,05,206 valiant freedom fighters are getting the allowance. Of them, the families of martyred war heroes are receiving Tk 30,000 each a month, while those of war-wounded ones are getting Tk 25,000 each.

Wounded valiant freedom fighters get free medical care and those without homes get housing. They also receive five festival bonuses from the government.

Earlier, the government gave over 2,900 houses to valiant landless freedom fighters to rehabilitate them. 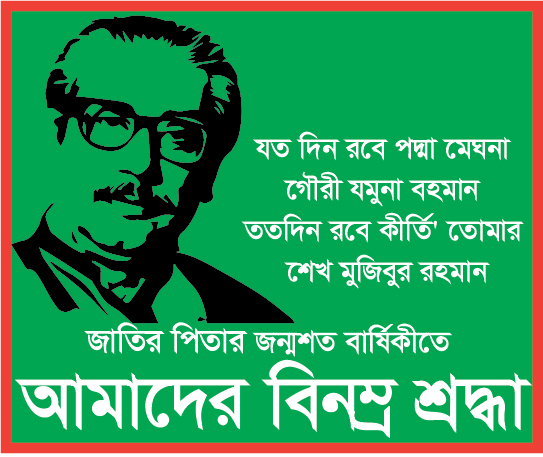